A report in the Climate of the Past scientific diary focuses on essentially more sweltering and drier conditions for grape harvests during the previous 30 years.

The discoveries dive route once again into the dates of yearly gathers since 1354, explicitly featuring that wine grapes in the Burgundy territory of eastern-focal France are picked 13 days sooner - all things considered, since 1988 - than they were in the earlier six centuries.

"We did not anticipate that the accelerated warming trend since the mid-1980s would stand out so clearly in the series," said Christian Pfister, a professor at the Oeschger Centre for Climate Change Research at the University of Bern, Switzerland, who conducted the study along with other experts in France and Germany.

The examination hung together the dates of grape gathers in Beaune, the wine capital of Burgundy, returning 664 years - making it the longest-ever such remaking to measure the evolving atmosphere.

"We hope people start to realistically consider the climate situation in which the planet is at present," Pfister added. 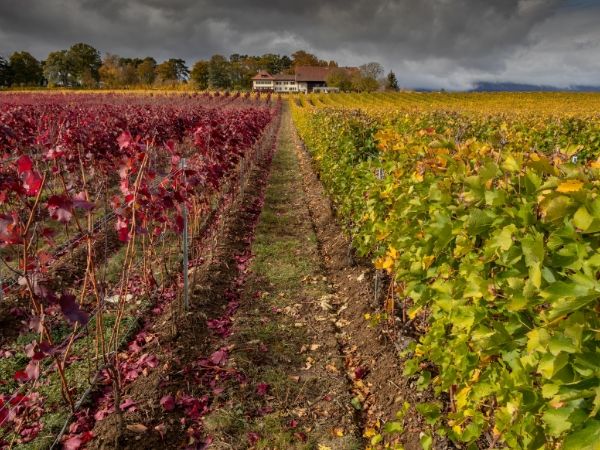 In a second gauge for 2019, the ministry forecast a production of 43.4 million hectolitres, down from 49.4 million out of 2018 when yield had profited by great climate condition.

In numerous vineyards, blooming happened in blustery and chilly climate, while warmth and hail have likewise added to a decrease underway potential, the service said in a note.

Conversely, in certain vineyards, early precipitation in August have constrained the effect of warmth, while hail tempests caused harm in the Beaujolais zone where, alongside Burgundy, yield is required to fall 26% from a year ago.

Champagne production this year is expected to drop 17% mainly due to hot weather, while Bordeaux output would shed 4%.

Submit your wines in the 2020 Paris Wine Cup.