Sid Patel, CEO of Beverage Trade Network, says he wants to do what he can to help producers promote the products that win awards. With that being said, the Paris Drinks Guide platform will help wine drinkers in France to learn more about the Paris Wine Cup winners.

We talk to the producers who enter our awards all the time. We ask them what they would like us to do more of and the number one request has been to help them better promote the products that win medals and trophies both with the outlets they want to sell them in and the consumers they want to buy them.

The Paris Drinks Guide has been created to do just that and we are delighted with how it has been received and the impact it has already made. 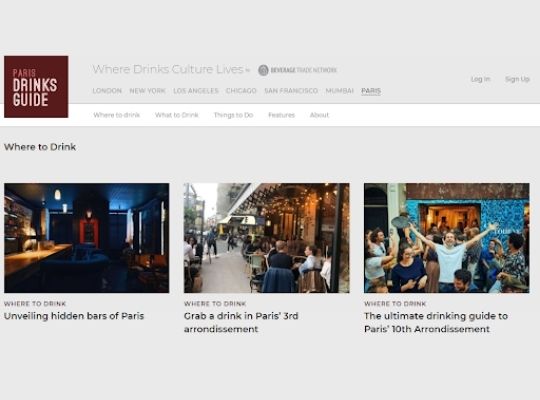 The Paris Drinks Guide’s strap line is ‘Where Drink Culture Lives’ is broken down into a number of sectors including People, Places and Drinks. It can therefore carry interviews with sommeliers, bartenders and restaurateurs about the trends they are seeing in their outlets. It is also a chance to go behind the scenes in those venues to give potential guests an idea of the kind of experience that awaits them.

But most of all it is about promoting and talking about the wines, beers and spirits they are selling. How and where they are made and by whom. The nuggets of information that drinks enthusiasts often can’t find without going to the extra trouble of seeking out a producer’s own website where they can often be left disappointed.

The fact they have independent bar and restaurant staff eulogising and talking about the brands and drinks they sell is arguably even more powerful than the gold, silver or bronze medal they might have won in the competition.

How The Competitions Work 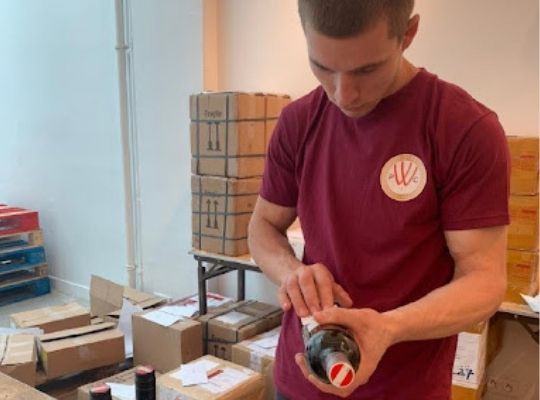 In Frame: Behind the scenes at Paris Wine Cup

The award winning products in the Paris Wine Cup have an even better chance of success in Paris’s best bars and restaurants – for many of the people serving and selling them were also involved in the judging and making them award winners in the first place.

The Paris Wine Cup wines are judged by those with direct buying and decision making responsibilities across the hospitality sector.

What’s more the judges are even keener to list and sell the winning drinks because they are chosen in the same way their customers are likely to buy them: the quality of what they taste like; are they good value for money; and do they stand out on the back bar and look like the kind of drink you want to buy.

Those are the criteria by which the Paris Wine Cup is judged with more weighing given to the quality of the drink.

Entries are now open for the 2022 competition. Producers and suppliers that act now can take advantage of early bird pricing up to November 30.

To find out more and how to enter the Paris Wine Cup click here.

Register Your Wines For Paris Wine Cup Before November 30, 2021 To Get Early Bird Pricing.