To understand Bourgogne, keep your eyes on the ground.  Most of the soils in the region are limestone-based, which is said to bring legendary finesse to the wines.  But the soil is really a patchwork of different kinds of limestone, different kinds of veins of which can run through even a single plot. As a result, often wines made from grapes on one side of a path can taste noticeably different from wines made from grapes on the other side of the path.

The Cistercian monks first noticed this phenomenon in the Middle Ages when winemaking really began in Bourgogne.  Their winemaking facility still exists today, with the original, 14th-century wine presses still there, at the Château du Clos de Vougeot.  Through trial and error, they found the perfect grape varieties and the right viticultural practices to use in the right plots and gave names to the plots to identify them.  These plots are called “Climats,” and they’re still recognized today.  There are over 1200 climats in Bourgogne today.  There are also 84 recognized appellationsd’origineprotegées (AOP’s), giving Bourgogne 23% of all the AOP’sin France!

Bourgogne has its own pyramid of AOP’s, beginning with regional AOP “Bourgogne” or “MaconVillages” at the base. Moving up the pyramid, we find the “Villages” designation (e.g., Meursault, PouillyFuissé) followed by the “Premier Cru” (first growth) and finally the “Grands Crus.”  Bourgogne is a prestigious region like Bordeaux, but like Bordeaux, they account for less than 2% of all the wines produced in the region.  But you don’t need to buy a Grand Cru to drink great wine in this fabulously diverse region.

Grape Varieties and Types of Wine

This northern wine region produces almost exclusively monovarietal (one grape variety) wines.  The reds are 100% Pinot Noir, a finicky grape variety known for its complexity in the right terroir. It gives a lighter red color than red Bordeauxs or red Rhône wines. To get more color, a winemaking technique was developed called pigeage or punching down of the cap. Workers stood on a plank laid across the wooden vats during vinification and would use large, wide plungers to push the thick, stiff cap of grape solids into the juice as it fermented.  This helps the color in the grape skins bleed out more effectively into the juice as it turns into wine.  Unfortunately, it was not unusual for workers to fall in and drown in the vats during this process; today, machines are rolled into place over the vats to punch down the cap. Bourgogne is where barrel aging began, and the finer wines go into barrels to age for a year or more, both red and white.

Chardonnay finds its greatest expression in the great whites of Bourgogne.  All the great white wines, up and down the Bourgogne vineyards, are made of 100% Chardonnay.  The whites are often vinified as well as aged in barrels.  There is one other white grape allowed in Bourgogne, Aligoté, a light, fruity wine classically used in the aperitif “the Kir,” Aligoté with local blackcurrant liquor (crème de cassis).

When we think of Bourgogne, we think of the Côte d’Or (Golden Slopes), the vineyard area starting just south of the city of Dijon and ending in the south at Santenay. This is the most prestigious area of the region and contains the Grands Crus.  It’s divided into two parts: from just south of the city of Dijon to approximately Nuits-St.-George is the Côte du Nuits, which produces predominantly red wines, including the great Grands Crus Romanée Conti, Chambertin, and Clos de Vougeot among others. The Côte de Beaunespans the vineyards north of Beaune with the Hautes Côtes de Beaune and ends at Santanay. This part is known mostly for its highly elegant, mineral, complex white wines, including Grands Crus Montrachet and Bâtard-Montrachet. These are some of the most sought-after wines in the world.

Yet the Côte d’Or represents less than half of the surface area of Bourgogne.  The region also encompasses the Chablis vineyard area, the northernmost subregion of Bourgogne.  Chablis is known for sublimely elegant white wines, among the best in France, with seven Grands Crus of its own. The Côte Chalonnaise follows just south of the Côte d’Or and produces fine white, rosé and red wines; and the Mâconnais, farther south, has some of the best values in the region, mostly whites but also reds and rosés and is known notably for the elegant PouillyFuissé.

The farthest south is Beaujolais, technically the southernmost subregion of Bourgogne.  Centuries ago, Beaujolais became renowned for its own wines and called their wines Beaujolais instead of Bourgogne, and the name has remained.  In the Middle Ages, red wines in Bourgogne were made from both Pinot Noir and Gamay grapes (the village of Gamay is in the south of the Côte de Beaune). In 1395, the Duke of Bourgognebanned Gamay from his favorite vineyards in the Côte d’Or, proclaiming Gamay a lesser quality grape and decreed that Pinot Noir should be the only red grape used in the Côte d’Or. Gamay is a highly productive grape, while Pinot Noir produces smaller yields of better quality.

The Duke of Bourgogne, however, had no jurisdiction in Beaujolais.  The winemakers in this region made a light, fruity red wine with Gamay, and a small amount of refreshing Chardonnay-based white wine that turned out to be a favorite in bistros and cafés in nearby Lyon and later in Paris.  In the 20th century, producers learned to tame the vigor of Gamay with extremely high plantation density (over 10,000 vines per hectare), barrel aging, and other fine wine techniques.  The best terroirs were designated “crus” and now compete with some of the best red wines in France.

Hosted by Beverage Trade Network, The Paris Wine Cup aims to recognize and promote wine brands that have successfully been created to identify with and target a specific wine drinker. A competition that judges the wines on the basis of Quality, Value, and Packaging. 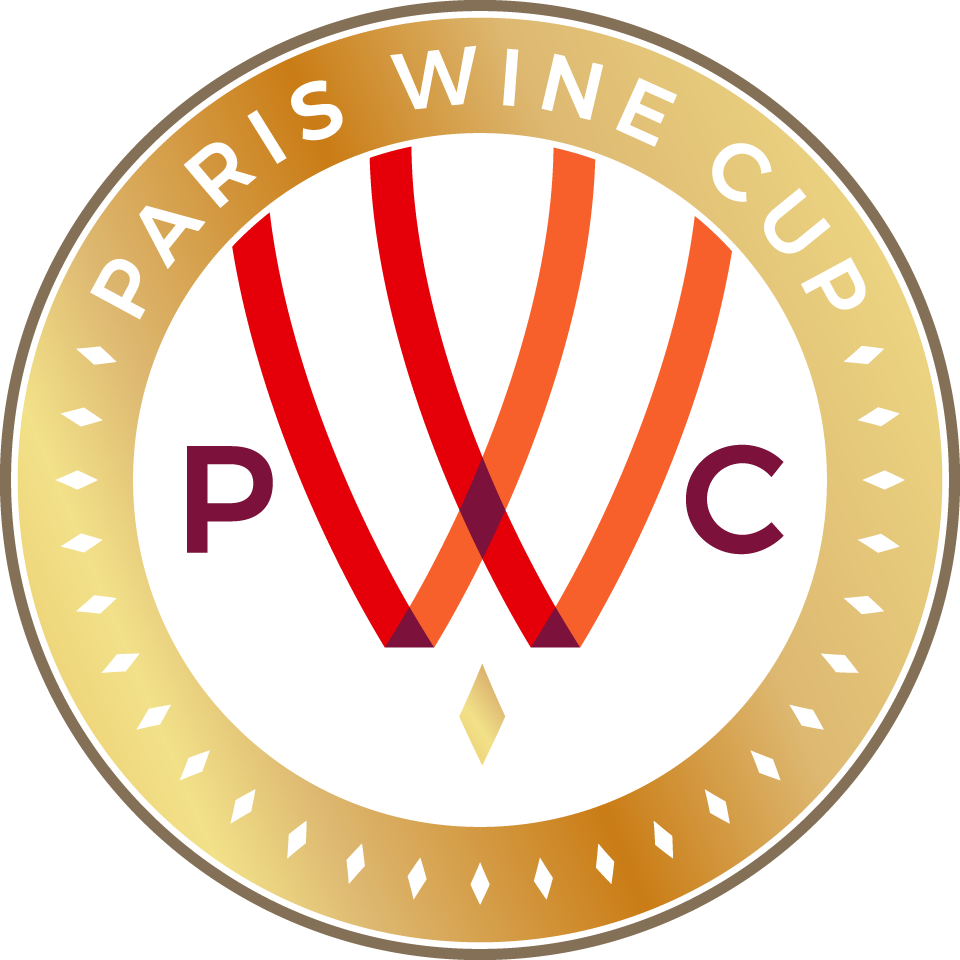 Leading wine brands from around the world now have an opportunity to grow their business and gain the attention of wine buyers, wine directors, and influencers globally via the Beverage Trade Network Community.

Submit your wines in the 2022 Paris Wine Cup.